The thought was just roaring through my head about the women I used to hear off back then in school and the phrase women in tech came to my head and I asked a friend, what can you say about women in tech? To my utmost surprise he said there’s nothing as such, he said, and I quote ’women just started entering the technological space in the early ’90s but then got distracted by the invention of the iPhone in 2005’. My mouth was left open, his response took me back in time when I read about the generations of computers and I remembered one woman, Ada Lovelace but then as I remembered Lovelace, I started remembering other women, so I decided to educate him a little;

Ada Lovelace — known chiefly for her work on Charles Babbage’s proposed mechanical general-purpose computer. She was the first to recognize that the machine had applications beyond pure calculation. She also developed the first computer algorithm.

Katherine Coleman Goble Johnson — mathematician whose calculations of orbital mechanics as a NASA employee were critical to the success of the first and subsequent U.S manned spaceflights. Note that the first calculation was done by hand. 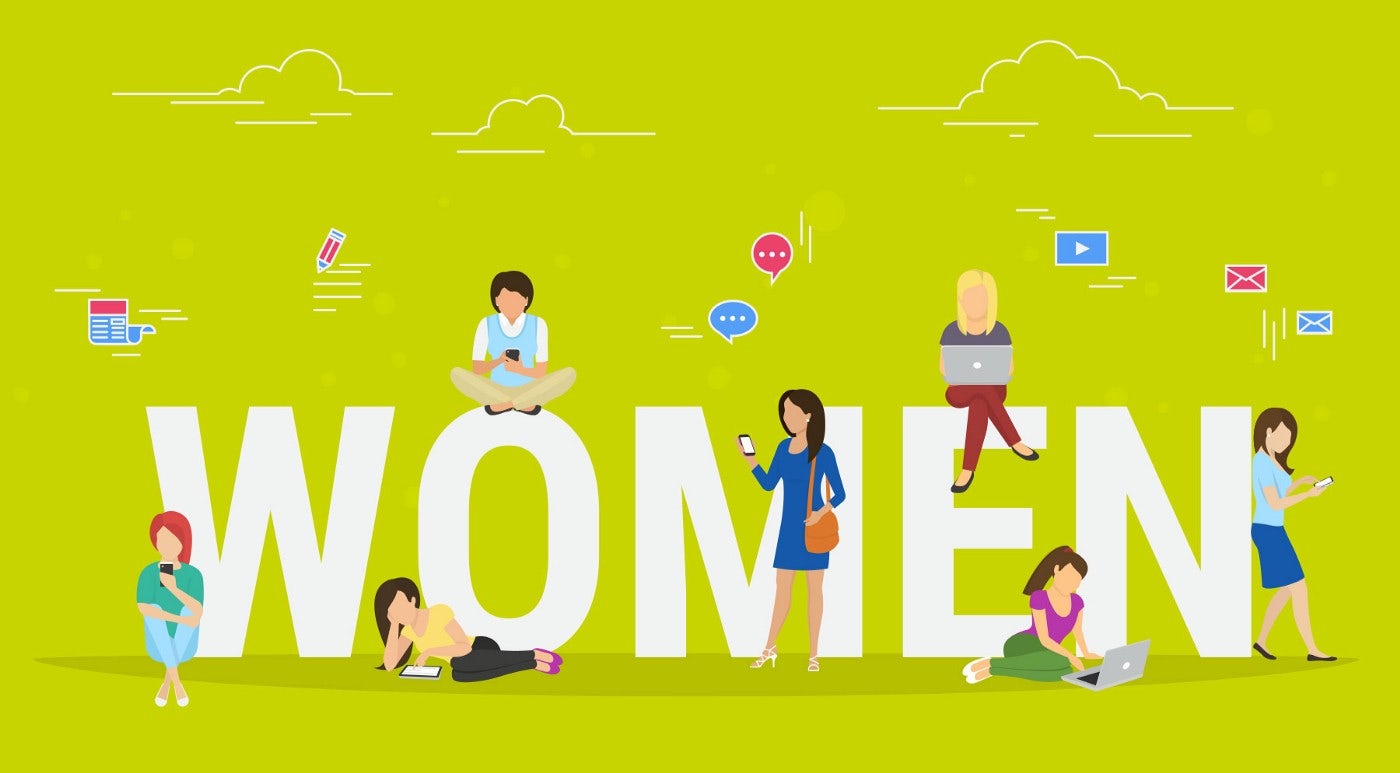 The list goes on and on. He doubted all that I said and then he checked name by name on the internet and his energy slowly died down. In a bid not to lose the discussion, He then asked me, why don’t we know about this woman, where have they been? Why aren’t they on the same level as their male counterparts? I then reminded him of something called gender and gender inequality! He disagreed with my answer and said that it doesn’t count in tech. Then I told him ‘remember not too long ago in, women were just granted the rights to drive cars in Dubai’.

The issue is, women have always been in tech, though a small number of them but they have always been there since yesterday, they are there today and would be there tomorrow. It surprises me that despite their small number, their contribution is second to none. The possible reason for that could be because of the resilience in women, they are hardworking and are always thinking of how to be better. A woman is always in competition with her innermost self, and with those around her.

However, we still need more women in tech and sadly most women don't have the resources or opportunities to join the tech space. Encourage a woman today.